Astrological Vision for the year 2018

Astrological Vision for the year 2018 :

Career
2018 will be favorable for those who are in the field of Entertainment, Occult Science, Media, art, music, Consultancy, Counselling, Medical, Online, Hotel & Restaurant, IT etc…

Astro Predictions for Business and Economy: 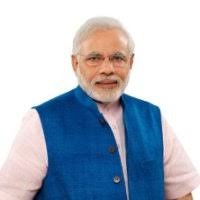 Born on September 17, 1950, destiny Number adds to 5, his name adds to 5 , and number 5 is ruled by Mercury, a planet of communication and Public Relation. He will be totally unpredictable with all of his decisions. He will create big success on global platform but he may face many issues from his own party. He may need to be very cautious healthwise and from terrorism. He is into 68th (68=6+8=14=1+4=5) Year and will enter into 69th (6+9=15=1+5=6) year and both years are favorable years for him as 5 and 6 are favorable numbers for number 8. He will able to manage to win 2019 polls too but with very less seats. 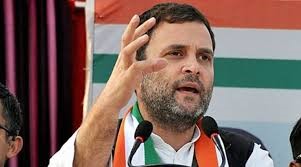 Born on June 19, 1970 is a Number 1 person. He is into his 48th year and after his birth date, he will enter into his 49th year. In 2018 he will be more aggressive and a matured leader. He may have good impact on the people of country. He will also help his party to win few states elections. He will able to win 3 digit seats in upcoming Lok Sabha election. He will be able to give a good fight to BJP for sure. 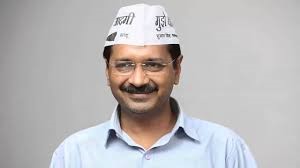 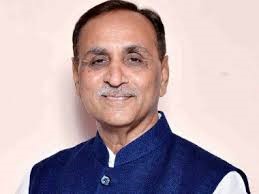 Astro Predictions for Entertainment and Films:

Astro picks for Debutant Actors who can make it big in future :
Ishaan Khatter

Ranveer Singh and Deepika Padukone :
Both will remain as a good and committed couple with lots of ups and downs, and gradually they will go for next level of relationship.

Wishing you all a very Happy New Year !

WhatsApp Chat is free, download and try it now here!